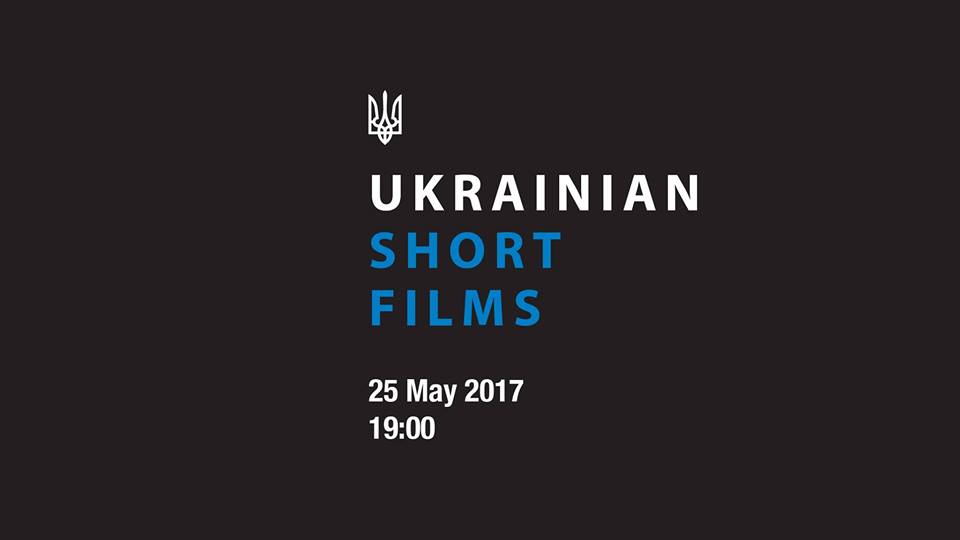 In frames of Ukrainian Film Club Berlin (Ukrainischer Kinoklub in Berlin) we want to present a selection of the best Ukrainian short films produced during 2015-2017.

The compilation aims to demonstrate country’s best achievements in recent years, including those in the film industry, showing the most interesting works of young Ukrainian filmmakers.

The selection features ​​films by young filmmakers who mash reality and illusion, different genres and keys, looking for and finding new modes of cinematic language and implementing them on the screen.

We connect the world with the latest and most outstanding films from Ukraine
http://wiz-art.ua/distribution/

Elderly couple decide to die happily on one day. But Lyosha has to finish something important. He does desperate things to carry out his secret plan and convince his wife to delay the day of their death.
trailer: https://www.youtube.com/watch?v=1KNgEmvWwW4

An ironic documentary film about the farewell to the phantoms of the USSR in Ukraine.The spiritual session with the ghost of Lenin guides us through our past, present and future. The film presents the dawn and the twilight of idols, and the curious afterlife of history’s ghosts. It is inspired by laws adopted in 2015 by the parliament of Ukraine which condemn the Soviet totalitarian regime and ban the use of Communist symbols.
trailer: https://vimeo.com/204761302

Andrii’s parents butchered a pig to make traditional Ukrainian meal, blood sausage, for Masha, their future daughter-in-law. They want to meet her as their own, to cook the best meal they can – a dish made of pig blood. But Masha is Jewish. And no one knows about it except Andrii.

A chance visit to a young couple in bed, from a bird’s eye view. She wants sex, he wants to sleep. Pivotal questions are raised when she refuses to let up.
trailer: https://player.vimeo.com/video/186100715

Lack of self-confidence is stopping Viktor from entering the local House of Culture, where the speed dates are to be conducted. However, feeling all the severity of loneliness, he decides to make this step. His fear comes true – every date turns trial to him. Every date except one.
trailer: https://vimeo.com/169074145

When Brovary village officially became a town, one third of its residents were communist. After 60 years and three revolutions such proportion didn’t change: thirty percent of its streets keep the names of the former empire.
trailer: https://www.youtube.com/watch?v=PI3okEwEWow

Two young men are travelling to celebrate their elder brother’s birthday, but their plan is delayed when their car breaks down. They eventually decide to travel the rest of the long journey on foot, to be with their brother.
trailer: https://www.youtube.com/watch?v=nD-nJN6pR0Y

Our next screening „Home games“

Celebrate our 13th anniversary with us!

Photo project “I’m not a victim. I’m a survivor”

Enter your email and we'll keep you posted with news and updates!